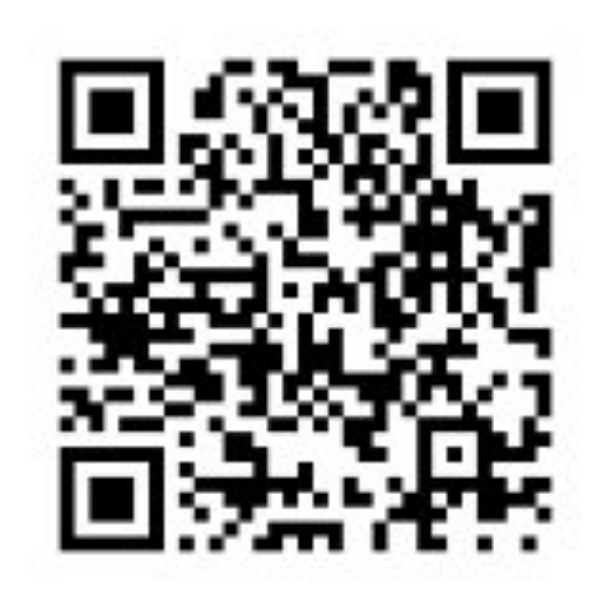 A Journey Home: Beyond the Walls of Slavery 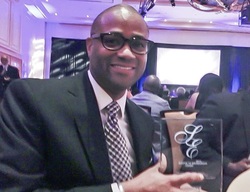 The National Association of Black Journalists (NABJ) honored WFLA-TV’s Rod Carter with a Salute to Excellence Award for his two-part series that traced his family roots. NABJ’s 38th Annual Convention was held in Kissimmee, Fla., July 31 through Aug. 4.

Carter’s series titled "A Journey Home: Beyond the Wall of Slavery” was honored in the “Feature: Long Form” category. Indira Levine was the videographer of the two-part series.

Carter’s research revealed unexpected results after he learned his roots traced back to Cameroon, when was expecting Ghana.

“I'm honored and excited to be recognized by NABJ for this story that means a great deal to me and my family. It's especially unique since the idea to do a test to trace my family history came from the African ancestry booth at the NABJ annual conference last year. So it's a wonderful honor,” says Carter.

WFLA News Director Don North says, “It was terrific to hear that Rod had won the Salute to Excellence Award at this year’s NABJ. Rod is an exceptional journalist and a very important member of our news staff. I know that winning the award while doing a series of stories was particularly meaningful to him.”